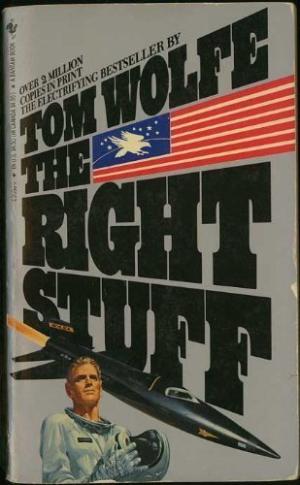 Tom Wolfe died in May. Since then, I’ve been saving a podcast of NPR’s Fresh Air, featuring archived interviews with this major architect of the New Journalism. Today, three months later, I finally gave a listen. The 20-minute segment is packed with great advice for writers. A quick, adapted summary:

When you’re stuck, write as if you’re simply telling a friend. Free yourself from imaginary constraints, formats and word counts and just let your brain access the story. If you’ve done the reporting, it’s there.

A related cure for writer’s block is forcing myself to write a first draft without my notes. My brain does a better job of constructing the story in logical order than does my notebook. Again, think of quickly telling the story to a friend.

Thorough reporting is the best inoculation against purple prose — laying it on much too thick with flowery sentences that obscure the meaning. When you record real scenes and detail while on the scene and during interviews, you don’t have to make anything up. Bonus: From this article, here’s a hall-of-fame example of purple prose …

Theirs was a New York love, a checkered taxi ride burning rubber, and like the city, their passion was open 24/7, steam rising from their bodies like slick streets exhaling warm, moist breath through manhole covers stamped “Forged by DeLaney Bros., Piscataway, N. J.”

On some assignments you will never fit into your surroundings. Wolfe mentions a story he reported about North Carolina stock car racing. He dressed to fit in, only to realize he’d badly miscalculated. Now he stood out even more.

I have reported from villages in Asia where I was the only non-Asian within 100 miles. And at 6-6, I also was a foot taller than everyone else. There would be no blending in, and that’s OK. Better to be the very obvious outsider and get a free pass to ask “dumb” questions.

There’s so much more for writers in this NPR podcast of the interviews with Wolfe. Give it a listen.